Flamenco dancing is the act by which this centennial art form is infused with passion. Influenced by various cultures, such as Arabic, Jewish and Indian, flamenco dancing manifests itself in 50 different palos or styles depending on the song which accompanies it.

Flamenco dancing began in so-called cafés cantantes (live music cafés) and these days enthralls audiences around the world. Behind the dancing are the main artists, the male and female dancers.

Their feet interpret the strumming of the guitarist, the singing and the palmas (flamenco hand-clapping) with fervour.Flamenco dancing does not only rely on the feet of the performer, but also their facial expression, their gaze and the sinuous movement of their hands and arms. Together, the entire body of the male and female dancer is perfectly synchronised and when the opportunity arises to see them face to face, the flamenco performance reaches its maximum expression of elegance.

Buy your tickets online and get a special discount of €3 per person. 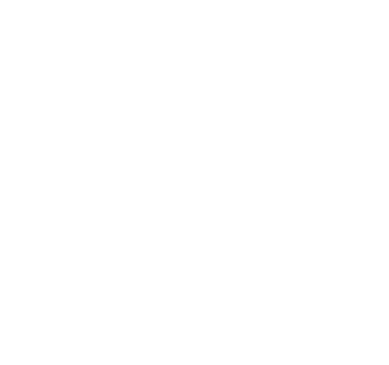 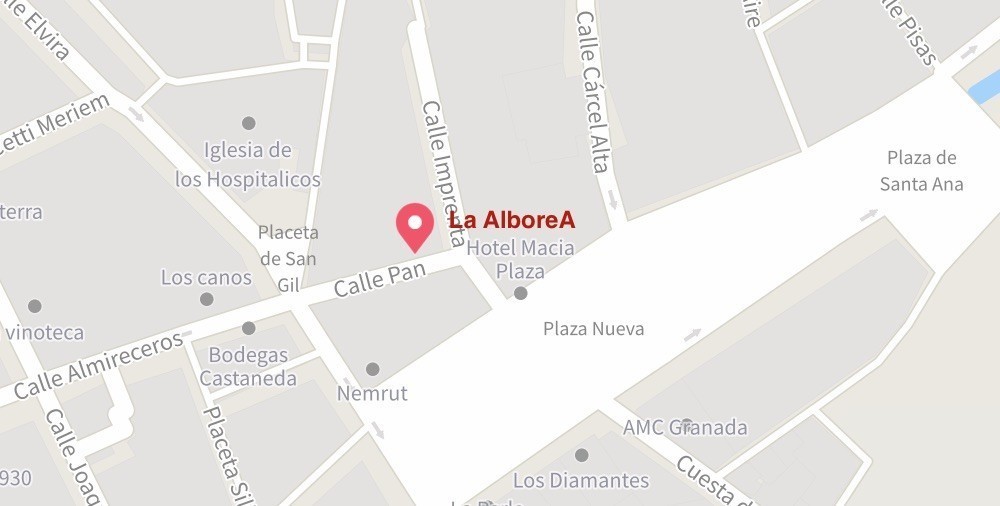